S-Cape is a registered non-profit organization and accredited safe-house committed to holistic restoration for women and children coming out of human trafficking and exploitation by providing victims with physical, psychological, emotional, and spiritual care.

Seeing victims of Human Trafficking free and safe from exploitation, healed and restored, empowered with life skills, and returning to a normal and sustainable life.

To offer a safe place which specializes in restoring women and children rescued from trafficking and sexual exploitation. By providing shelter and food, health care, skills development, discipleship, counseling, legal and migration assistance and future orientation.

"Trust in Him at all times. Pour out your heart before Him; God is a refuge for us" - Psalm 9:9

S-Cape, founded in 2010, is a faith-based, non-profit organization located in the beautiful city of Cape Town, South Africa. We are a diverse group composed of both staff and volunteers from different continents, cultures, and backgrounds on a common mission to bring restoration to victims of human trafficking.

From 2008–2010, S-Cape Founder Miryam Cherpillod, co-directed JusticeACTs in vigorously rolling out a trafficking prevention campaign across South Africa, impacting tens of thousands of people. Through the prevention program, many unassisted victims of human trafficking were discovered. It had always been in Miryam’s heart to assist and empower victims rescued out of human trafficking, but the question at that time was, “How?”

During this time, Miryam began working with a group of trafficked prostitutes who were wanting to leave their Pimps and Traffickers.  However, there did not seem to be a suitable home or shelter to assist these women in their rehabilitation process. The same problem arose when JusticeACTs came across other victims of human trafficking during their prevention and awareness work. Miryam, along with JusticeACTs, found it nearly impossible to find suitable shelters or safe-houses with beds available and the expertise to deal with the complex physical, psychological, social, economic and spiritual needs of rescued victims of human trafficking.

By this time, the groundwork for S-Cape was well underway. Miryam had developed a strong network of professionals and volunteers, recruited and equipped a team, and had begun raising funds. By January 2011, Miryam was able to secure a facility and by March they opened its doors to welcome S-Cape’s first residents. In January 2013, S-Cape was offered a small building on a big plot from the municipality and moved. Since that time, the safe-house has often been at full capacity.

In 2015, S-Cape started the process of building an extension for 4 extra bedrooms.  Since the completion of the extension project, S-Cape has not only increased its intake capacity but has also managed to create space for a 2nd stage program.   To this day S-Cape is providing 1st and 2nd stage restoration services for women and children rescued from Human Trafficking.

A message from our founder

Choosing to become a frontline instrument of love, hope, and healing in the life of a trafficking survivor is more than a job.  It needs to be a calling.  It requires a passion that continues to hold on to hope when all seems hopeless.  It demands patience, when giving every ounce of yourself only produces the slightest results. Perseverance to not give up before the job is done.  Faith, to believe impossible restoration is possible against a lifetime of brokenness and abuse, this must be at the foundation of your calling.

Standing on behalf of trafficking victims takes an army of whole strength and resilience.  It needs  intercessory-prayer warriors praying for those still enslaved; praying for them to be rescued and restored.  Professional partners providing faithfully the medical and therapeutic needs as well the empowerment programs that give S-Cape residents the necessary new skills for a safer and better future.  Financial donors making quality aftercare services possible and investing into the individual lives of S-Cape residents.  The list can go on…

I am grateful for each every ONE that joins us on this mission.  It is an honor to work together!

The fight is not over, however.  The need is great.  The resources are few.  I invite you join us in being the solution for those escaping modern day slavery.  They all need us all.  Will you join me?  Will you join us? 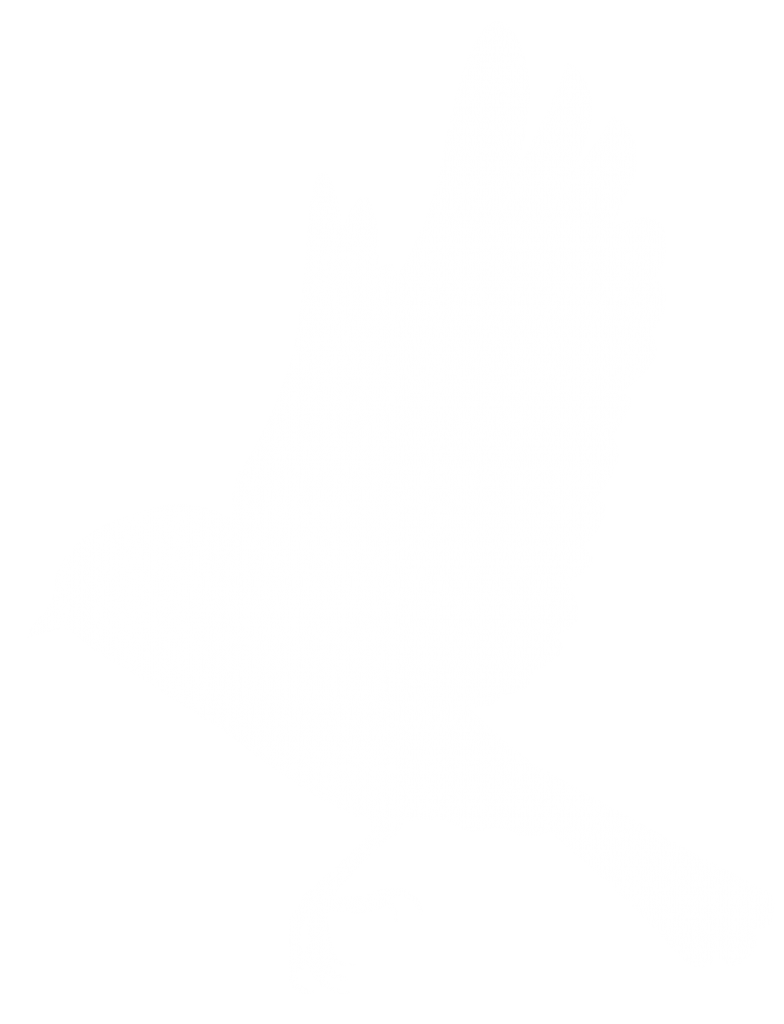 Where do you fit in?

Short, medium, or long-term there is a place for you! Are you ready to join the S-Cape team? Find out  more and how. . .

Get off the bench!

Not sure where you fit in?  Find out how you can get involved with S-Cape.